Pregnant Goat Dies After Being Gangraped by 8 Men in Haryana

It’s shocking that we living in 21st century are so backward that news like these are what our newspapers are filled with!

A pregnant goat died in Haryana’s Mewat town after it was allegedly gang-raped by eight men. Can you believe it? 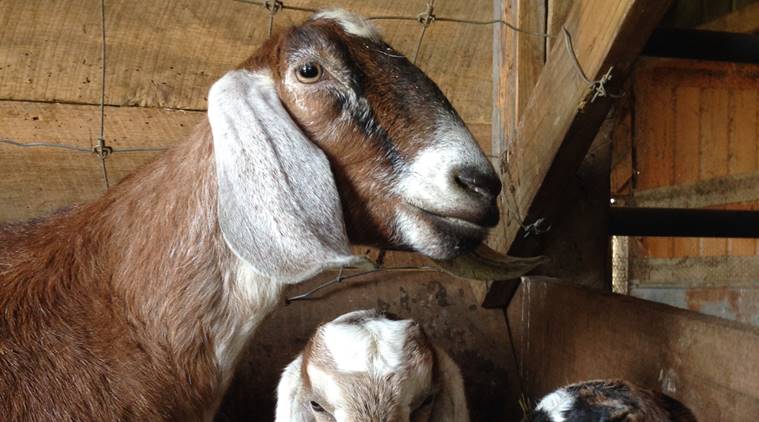 A day after the goat was raped by 8 men (who were allegedly under the influence of alcohol and drugs), it reportedly bled to death.

“Aslu [the goat’s owner] registered a complaint on 26 July that his goat was gang-raped on the night of 25 July by Savakar, Haroon, Jaffar and five others who have not yet been identified,” Nagina police station in-charge Rajbir Singh told ANI.

All the accused are on the run.

SHOCKING !!! PREGNANT GOAT ALLEGEDLY GANG RAPED AND KILLED BY 8 MEN IN MEWAT VILLAGE OF NUH DISTRICT IN HARYANA
8 out of the 3 men have been identified. However, all accused are on the run and are expected to be arrested soon.
FIR filed u/s 377 & 429 IPC #SayNoToAnimalAbuse pic.twitter.com/MatZuxe8lf

An FIR has been registered under Sections 34, 377 and 429 IPC, Meet Ashar, the Emergency Response Coordinator for PETA India,
said in a tweet.