Rape cases are happening at an alarming rate in India. Another such heinous crime took place on 29th may 2017 at night in Gurugram. A 23-year-old mother with her 8 months old baby was at her in-laws house. The mother left her in-laws house at night after a heated argument with her neighbours and, since her husband was away for work, decided to spend the night at her parents’ place on Khanda road.

She took lift from a truck driver at NH-8 but deboarded as soon as driver started misbehaving with her as he was drunk. She then took a shared auto to reach her destination, to her it looked like a normal shared auto with two men at the back. She sat in the auto but soon the auto driver took a U- turn to Kherki Daula toll plaza.

The woman was gang raped in auto by these three men, the auto driver and two men sitting at the back. While the woman was getting raped, her child was constantly blabbering so rapists covered her mouth with their palm to stop her from blabbering. The three men raped her one by one, by taking turn and they felt the child was disturbing them while they were raping her mother, they threw the baby from the auto. The baby died on spot.
These men kept raping her for 4 hours straight. Once the men left the woman, she came back all the way to find out her baby. 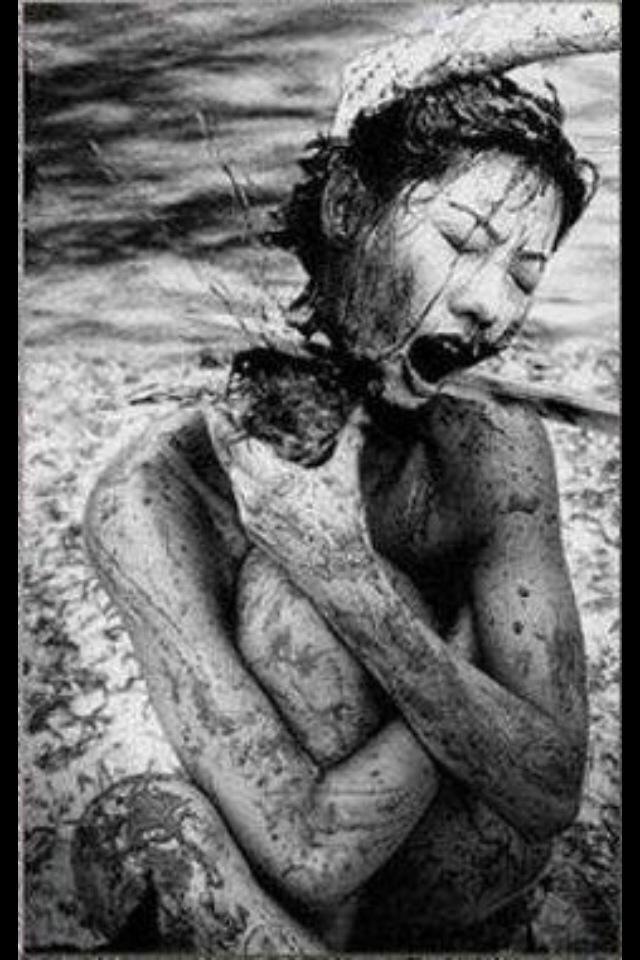 The lady then met her husband with her dead baby in her hands. They went to the police station and lodged an F.I.R against the criminals, the FIR stated Rape and Murder. The woman cooperated with the police and gave required details to make sketches of the Rapists.

As soon as the sketches were released, the Gurugram police actively searched for the three culprits. Police was successful in catching two of the rapists and murders.

ABOUT THE AUTHOR: This article is written by Prakriti Pandia, our intern.