When it comes to rape, we have so many reasons why the sex offenders must be doing it, and a lot of these times, we blame women for their rape. Now, a convicted rapist tells his story!

Nisha Lilia Diu from The Telegraph spoke to a sex offender and her blood-curdling conversation takes one to the scumming corners of a rapist’s mind.

46-year-old Ravi (name changed on request) got a rape conviction and 2 indecent exposure convictions when he was young. He claims that he started offending when he was all of 15. Here are excerpts from Nisha’s conversation with him:

“I didn’t have much of a conscience about it when I was younger. I was just out to get what I wanted, damn everybody else.”

Ravi talks about how all he wanted was sex – so he just grabbed random women and got it. He says “I had lots of relationships, but I wouldn’t describe any of them as romantic. I was looking for one thing: sex. That’s what my life was about when I was that age, chasing girls.”

He shares how being part of a rebellious crowd doing drugs and not giving a damn about school led him into this life. Other factors that led to this behavior were being obsessed with pornography and sex. He says that he offended because it was exciting and he felt powerful.

“It gave me a certain feeling of power over that person. I wouldn’t have said it then, but it’s obvious to me looking back that I was lost and out of control.”

Much to our surprise, Ravi also shares about his bad experiences of sexual abuse when he was a kid. This was another reason for him to go a step ahead and offend. A feeling of power or control was what he craved for.

The 46-year-old also opens up about raping his girlfriend in 2001. “We’d been arguing and she’d left the house for a while and when she came back… I was very drunk. I forced her into the bedroom. I didn’t plan it. I still don’t completely understand why I did it. But I have a better sense of what triggers this behaviour in me now. I was under a lot of financial stress at the time. I wasn’t feeling good about myself. And I was drinking too much, which didn’t help. Now, I try not to drink at all,” he says.

On life in prison and the kind of people he met there:

From doctors to pilots, there are all types of men in there. Ravi goes on to talk about the sex offenders wing in prison and the kind of people he met there and also opens up about the abuse that he faced as a kid. “While I was in therapy in prison, I talked for the first time about what happened to me in my childhood. I was sexually abused for about 2 years, from when I was 7. I was abused by people who were friends of my family, a man and a woman, and I suspect that my family might have been aware of that.” 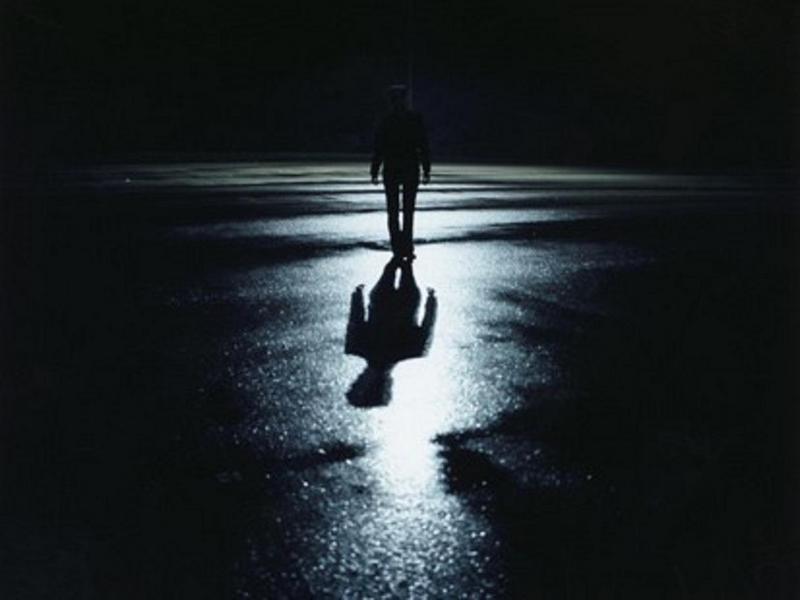 Ravi thinks it played a major role in his behaviour later. He claims that he felt powerless because of the abuse and could do anything to take charge once again.

However, not everyone in the prison was like Ravi. Some still thought that it was the victim’s fault – that they had lead them on.

You know what changed?

It took three separate stints in prison and 6 years of treatment and counselling to feel better. A treatment programme for sex offenders who return to the community called Circles helped too, he tells Nisha.

He says he still talks to volunteers at Circles for he knows that whenever he feels weak, he has someone to talk to instead of going crazy.

Ravi leads an almost normal life now. He even decided to be honest with his present girlfriend about his offences and he is glad that she took it well. It’s been a hard time for him, but he is finally out of the vicious cycle that offending had become for him. Read the full story here.