‘Respecting women’ IS A TESTIMONY OF A MAN’S DIGNITY

Of late, there has been enough propaganda spread as to why one should respect women? There have been enough explanations given to describe the need for equality and the precious role of women in every man’s life. But still it seems to fall on deaf ears. Maybe, paying respect to women is often perceived as something done solely for the progress and welfare of the women community. In short, ‘respecting women’ is interpreted merely as a favor done by men for women. It has always been viewed as something that women demand as their birth right and as something that magnanimous and generous men bestow on her. In actuality, ‘respecting women’ is a testimony of man’s worthiness in this world. It is a dignified gesture which proclaims his gentle status in this gender biased world.

‘Respecting women’ testifies and highlights the following five attributes in you. Testifies you as a “HUMAN”: The foremost thing that this noble gesture proves is that you are a human being. Human being in a real sense! A human being with humaneness! A human without humanity is nothing but a brute. So the gesture implies that you respect the human community without any prejudices and preconceived notions. It indicates the egalitarian principles in you. 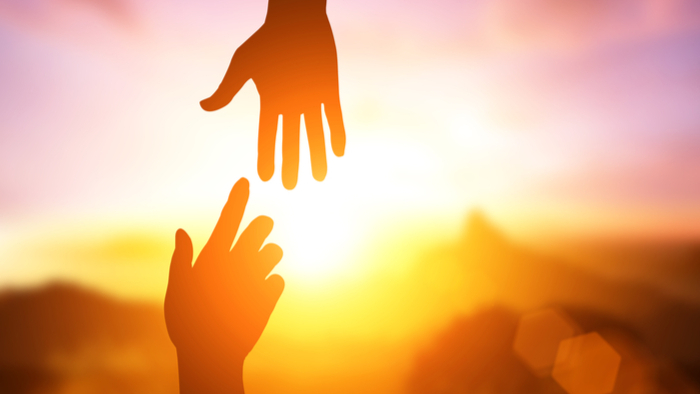 Testifies you as a “GENTLEMAN”: It is a great symbol of the gentle-manliness in you. Gallantry will shine through you and people will identify the true gallant within you, through this gesture.

Testifies you as a “CIVILIZED CITIZEN”: In the modern scenario the best way to prove that you are a civilized citizen is by respecting women. It shows your progressive thinking and highlights your sophisticated lifestyle.

Testifies you as a “GRATEFUL MAN”: It manifests the gratefulness in you! It is the best way to thank your mother, who constantly sacrificed so many things and comforts solely in order to nurture you. It stands as a reason for other women to trust you.

Testifies your “CULTURED UPBRINGING”: It speaks of the good values that have been inculcated in you, right from a tender age. It gives a hint of the moral principles in you. ‘Respecting Women’ is the best way to showcase the best in you! So this simple gesture is not only going to pave way for the society’s progress and women’s welfare, but it’s also going to reveal the refinement in you!   Respect Women! It’s not just a tribute you pay to women! It’s also a good attribute in you!

About the Author: This article is contributed by Gayathri Devi. Gayathri has completed her M.Phil. in English Literature from Tamilnadu. Literature instilled her in the thoughts of feminism. And gradually, she was attracted towards this concept and she says it has changed many of her perspectives towards our community & that is how she landed to Respect Women.