Ladies, Keeping Periods a Secret From Men Is not necessary!

I was seven years old or maybe eight. I had started doing minor shopping. It usually happened when mom was busy cooking and she suddenly realized that a couple of ingredients are missing. She used to quickly grab a pen, find out a piece of paper, scribble her requirements and handed the paper to me. I used to go to the shop, give him the list, have a chat with the shopkeeper (which usually meant I would be playfully teased by him), get the stuff and come back home showing-off my new purchase, even if it were only a packet of iodized salt. I grew up doing this and hence, I have a fantastic rapport with the shopkeepers of my locality.

As I entered my tenth year, I started going to the pharmacies in my area. But I did not have the same kind of a rapport with the pharmacists in the shop. I would enter the shop, give him a paper with only one thing written on it. On seeing the list, he would quietly get the product, wrap it up with a newspaper, give me a black carry-bag and send me off.  I failed to understand the mystery behind this activity. Somehow, I had never questioned my parents. Or maybe I had and never got a reply. Nevertheless, I kept doing this till an age by which I understood what I was actually doing. I was buying sanitary pads for my mother and sister. I, as any curious young child will do, asked my friends at school. None of us knew what it was. Some wise guy of our batch professed that he knew everything about pads. We went to him. He sat on a bench, wore a grim look on his face and started his rant about how sanitary pads are used by women to absorb blood if they get hurt. We thought we were enlightened and came back thinking that pads were gauze-bandages.

Sigh! Those days of innocence!

Now that I am an adult I do understand what menstruation is, what a sanitary pad does, and how a majority of rural Indian women do not have access to a proper sanitary pad and use cloth/sack instead. But I fail to understand one thing:

“Why do women hush themselves when it comes to discussing menstruation?”

Why did the pharmacist wrap it up? Why were most of my friends clueless about this- totally natural phenomena. Why do we have to get embarrassed about something which is practically, inevitable? Intriguingly weird are the norms the society.

Forget about childhood. My friends feel extremely shy to say that they have to go and buy tampons, in emergency, for their girlfriends. I don’t see many men going to the pharmacy store to buy sanitary pads for their wives/daughters. And strangely enough, not keeping pace with the otherwise modern society, the pharmacist still wraps up the packet, and gives it in a black bag. Why is it such a big deal for my friends to say that the reason for them not coming to the adventure island is because they have their menses on? Why do they have to lie that they have fever?

Giving it a thought, I believe the origin of such a taboo or the so-called- “fever days” was because of the retarded attitude of the society in the previous generations. Women, who had their periods on, were treated as untouchables. And, suddenly as if they have contracted a deadly communicable disease, people surrounding them would start avoiding them for the entire week. Having visited some villages during my education, I see the same attitude even today. Perhaps, not as regressive as our grandmothers or their mothers had faced, but still very regressive compared to the advancement in the society

But of all these, the most appalling fact is that my ‘modern’ friends who are educated from the reputable colleges of the world, still shy away from talking about their periods. The other day, I and a friend of mine were watching videos on Youtube when the advertisement of a tampon popped up. She felt awkward and immediately switched tabs. She was, perfectly educated, a woman of substance with strong opinions about many world issues. Her behaviour automatically questions the behaviour of many such women.

How about a world where every woman can freely tell their men counterparts about their totally natural and biological processes? How about a biology class where the topic of menstruation is not rushed through with giggles across the class? How about a brother going to the pharmacist and asking for a tampon, confidently? How about the pharmacist giving it without wrapping it up? How about my “modern day classmates” telling me the actual reason for missing that trip? 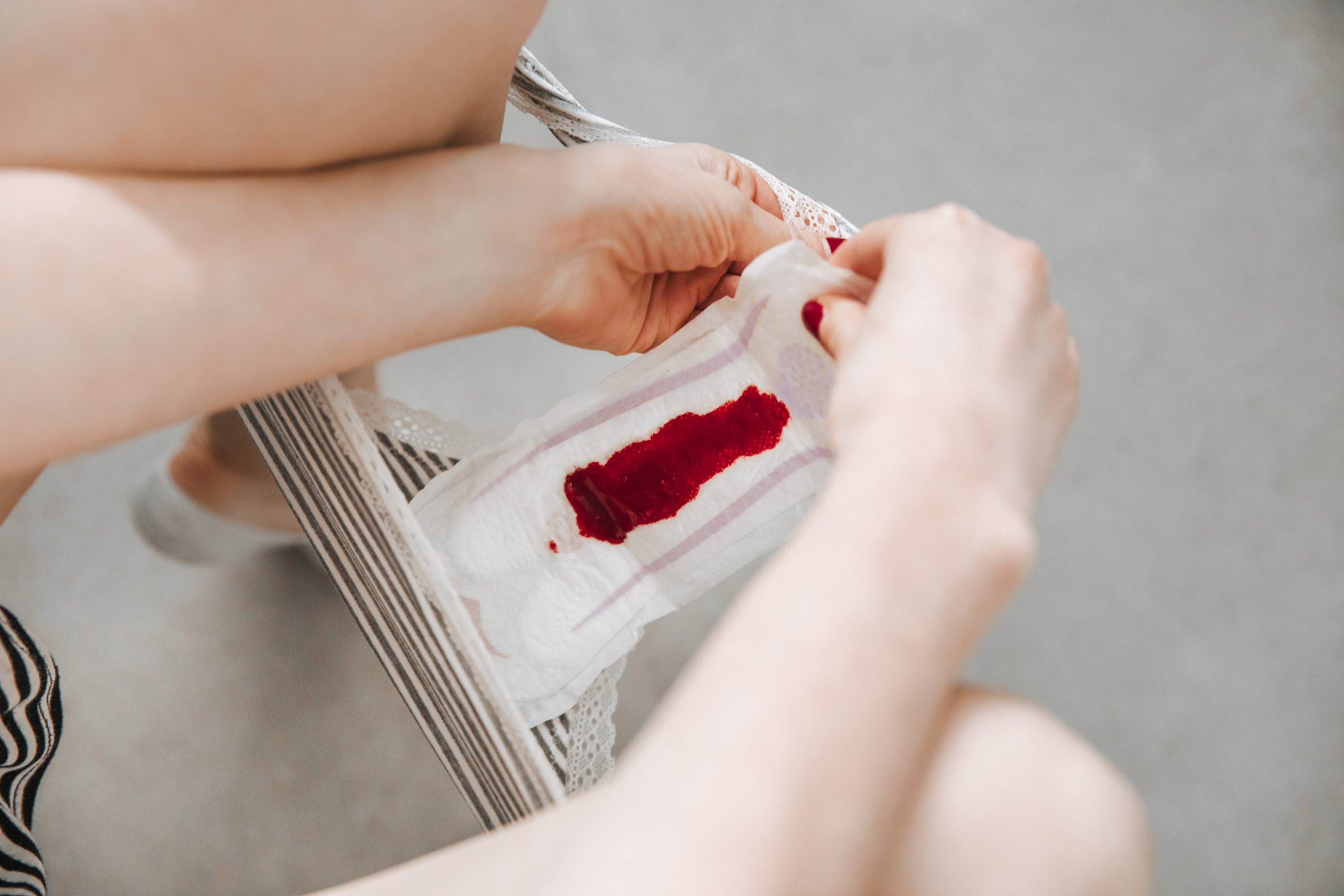 Imagine the happiness of young teenage girl, when she can share her pain with her father without feeling guilty.  Imagine the comfort of the woman/man getting a packet of tampon without being stared at. Imagine!

It’s time we realize that menstruating is not a crime! It’s time we stop chuckling every time an advertisement of a tampon brand is broadcasted. It’s time we speak up! It’s time to stop killing our freedom ourselves.

If you shut up now, you switch on the mute button forever. Make it a culture. Let’s get this transformation in ourselves and allow it to infuse in the society. Tell your twelve year old son about that product. Tell that pharmacist not to wrap it up in a newspaper. Ask your friends to stop laughing at this topic. Tell your brother to go and proudly get your monthly needs. It is YOU who can bring about this change.

From today, don’t hush it down, ever!

This article was originally published on Youth Ki Awaaz