I’m sure all of you are aware of ‘lesbians’ or rather, homosexuals when it comes to women. Some of you may have friends that are lesbians or some may just know about the existence of lesbians in our society. However, to begin this off, lesbians are females who portray or express sexual attraction towards other females or women. There are two types of lesbians primarily- one, those who are born that way; and the other, who choose to be that way. But it’s not easy for them. In this patriarchal society, there are several homosexual women who pretend to be heterosexual only to be accepted in the society today. The only issue is, why do they have to adjust so much, just to fit into the society, or for that matter, to be even accepted by their parents.

The many who are born homosexuals cannot help it but make a whole new world around them because they somewhat know society won’t accept them. No matter how much this country is developing, it’s always a taboo to be homosexual. There might be homosexual parties for men and women or certain clubs that support homosexuality, but it’s still a taboo to the society at large right? So, if you’re a lesbian, stop worrying about the society so much because you were born that way, so be proud of it. It’s not your fault if you were born that way, right? However, finding a homosexual partner is rather difficult because it’s hard to find someone who likes you and vice versa. Perhaps, certain clubs or parties help this cause and make things easier when it comes to mate selection.

Speaking of how it is a taboo to the country, with Biblical references, homosexuality is just a trend. But, this trend includes people who CHOOSE to be lesbians too. Several young teenagers who undergo developing trends tend to become homosexuals due to various reasons. In some societies, it’s a developing trend to be homosexual just because it’s hot and happening. But at the same time, it’s still considered a taboo in other society. Homosexuality between women isn’t as common as it is in between men, but it’s a rather difficult and sensitive topic when it comes to discussion. But, yet at times, we may or may not consider them like us. There are so many girls who are scared of lesbians just because they are of the same sex. Lesbians don’t walk around saying their homosexuals, it isn’t written on their faces. You only get to know they are, when they tell you so, so stop being judgmental about their sexual preference. This ridiculous misconception that everyone has about homosexuals must be abandoned for good because it is high time that patriarchy should be evolved into democracy, so that people should be free to do whatever they want but obviously not to the extent of destroying another person’s freedom. 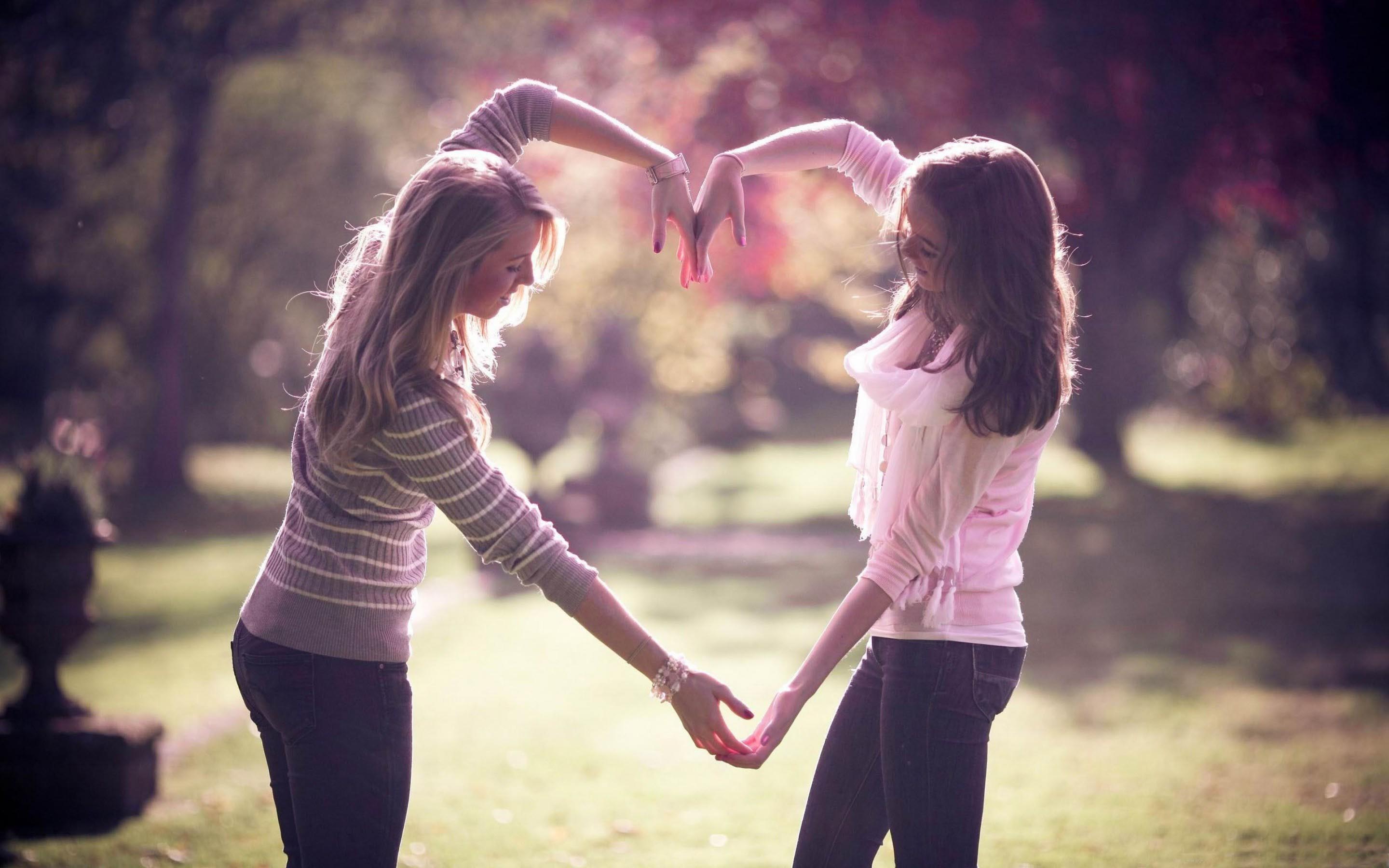 So what if I’m a lesbian? How must you be affected unless I come and say something rude to you? I’m a lesbian because I was born this way and I can’t change it. So, why are you affected if I only want to be friends with you? Why are you affected when I don’t even hit on you? Is ‘hitting on every girl’ the only thing I am capable of? Why am I pushed away when I try to be nice? There are a few of the many questions that homosexuals face today. These problems arise not only from the society but also from their peers sometimes. I’m not saying it isn’t hard, it definitely is, but why be depressed about something that isn’t your fault. So many teenagers suicide due to these little added pressures because they either think their death can make a difference to this ridiculously narrow-minded society, but unfortunately, it doesn’t. So, as they are still living amongst us, maybe with hidden identities, maybe bravely, maybe invisible, but they’re still human beings, so treat them like you treat everybody else in your life.

About the Author: This article is contributed by Sonia David, our Intern. Sonia is a funky and sweet girl who is currently pursuing her Bachelor of Arts in Communicative English from Jyoti Nivas College, Autonomous in Bangalore. She loves writing, sketching and reading. She believes that women deserve much more and together, women can turn the world right side up!