SHE CHOOSES TO BREAK FREE… 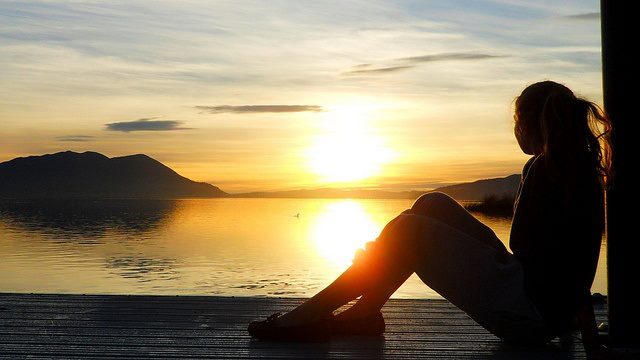 She cried – not because of the pain For her will was not hampered by such mere things It was, indeed, her ‘self-respect’ which was at stake Which made her tremble with anger.

Her existence was a burden Though she tried to break free But how could anybody let her, For she was a ‘rape victim’.

Not much she desired for.. Just to breathe like a normal being Just to be looked upon with respect But how could anybody let her, For she was a ‘rape victim’.

Stupid of her to believe That there still exists goodness What goodness could come her way For she was a ‘rape victim’.

Enough was enough Now there was no stopping her Things were to be mended And that had to be done now For patience was no longer her virtue.

About the Author: This poem has been contributed by our guest blogger, Nupur Vijayvergiya. Nupur is the senior content writer at FabFurnish.com

Featured
Prev post Deepika Padukone In A Powerful Video: I Am Here To Make A Change! ARE YOU WITH ME?
Next post My PERIOD BLOOD disgusts you? Your OPINIONS disgust me.